A very quick post to share with you just a handful of shapes I cut out on my Silhouette Cameo using some of Rhonna's new Insta Lovin Font sets.  If you aren't familiar with her new Insta Lovin Kits go HERE.  I love using them on my instagrams but I know some of you aren't on Instagram so wanted to show you that you could still join in on the fun!

I installed the new font sets into my font folder on my mac and so when I opened up the Silhouette Cameo workspace they were already there for me to use.  Now, I will mention that not all of the shapes are going to cut well in small sizes.  You will want to play around with them to see which are best for using with your cameo.  I will be more to touch on that later via a video tutorial so check back soon!

Here is what I cut just to share with you that you instagrammers were not being left out! 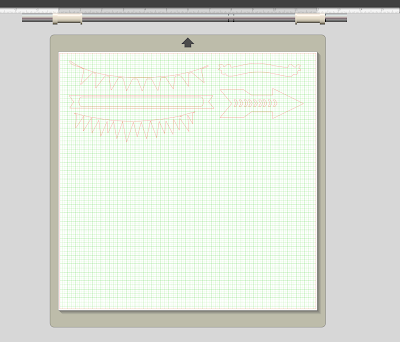 As you can see above, I simply typed some of the shapes in using the font I wanted. 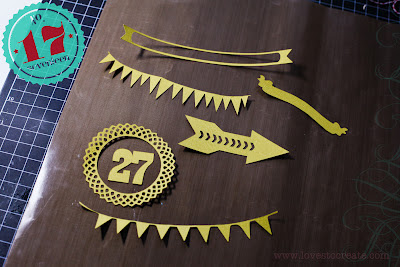 Above I even used the Insta Lovin' Number brush kit to stamp the photo with today's date.  The kits she designed include a brush set, png set and true fonts! 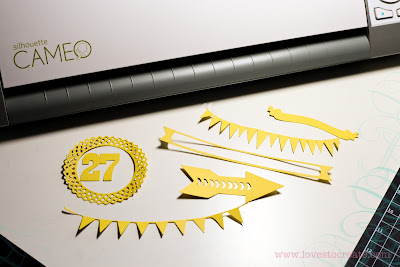 And here they are cut out and ready to be used on a layout, your project life, cards or just about anything you can think up!

Have a great Tuesday!

That's awesome Nancy!!! I just love how versatile the Silhouette is.

Love it! Thanks Nancy!