Hey there! Hope you had a great weekend, we did!  This weekend my DH and I spent it with our sweet niece Alexa.  She is almost 8 and loves spending time with her uncle and aunt!  We took her out for dinner on Friday, then she and I created in my craft studio Saturday morning.  Later that day we ended up at Build a Bear and she made herself an Alvin and off to the movies the three of us went.  We saw Alvin and the chipmunks and I was dreading it but ended up loving it. Her uncle was a good sport and I think I even heard him chuckle a few times!  Today we played in the craft studio yet again and this layout is what I “ACCOMPLISHED”.  I am so proud of myself for finishing it because in the middle of doing this layout I had to leave to go drop her off.  It is so easy not to come back and finish but had to, after all “ACCOMPLISH” is my word of the year!  The only catch is that the photo isn’t a true photo and so I’ll have to run by my local photo shop tomorrow.  But, I’m still calling this as finished. LOL 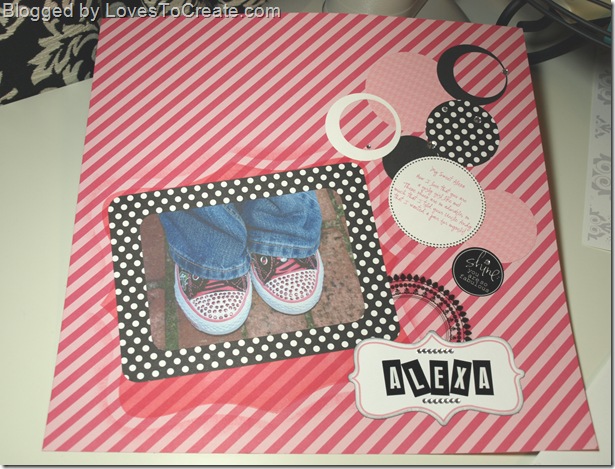 Here is another photo I took of our sweetie along with the actual version used on the layout. 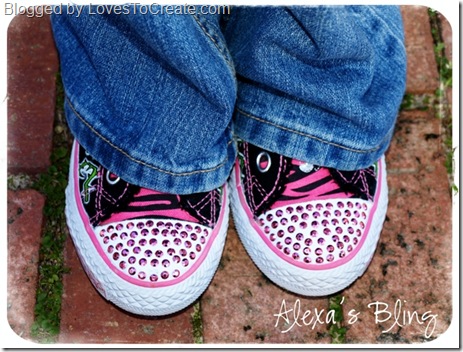 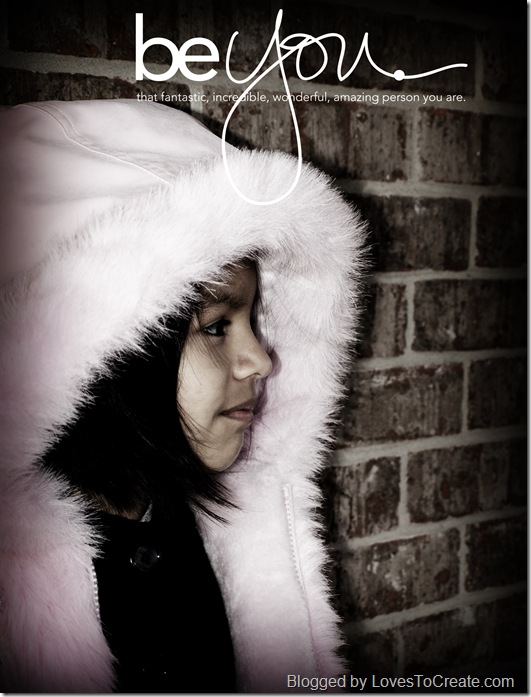 Too cute!
I love her blingy shoes!

I'm so glad you had a great weekend! My new camera finally arrived! The poor UPS guy had NO idea how excited I would be to see him! :)

I like your word choice. I think it will be a good motivator for you.

Brittany is so right. You are very talented and creative. I love your new header. One day I am going to quite talking about learning how to do it and DO IT. You are the best aunt and I have to say a very good blog friend. Have a great week.

I love your new header!! Your pics are divine!!!! Your niece is beautiful- I am digggin' her shoes!!! I swear I saw you at the grocery store!! LOL.

That photos is too cute!! Gotta love shoes with sparkle!

I love your LO! What a clever idea!

...and your new header is Fab TOO!

Love that layout and those shoes!

Hi Nancy - One of my New Year's goals for 2010 is to start scrapbooking again. It's all part of my de-clutter efforts - putting those beloved photos now crammed into boxes into formats I can truly enjoy the memories. Thank you for the great ideas and thank you for visiting my site!

Nancy just wanted to say thanks for all your help in Blogland. I wanted to nominate you for the Kreative Blogger Award. Love ya girl!